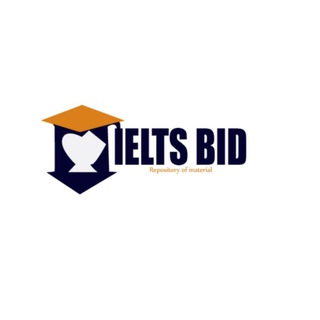 4. Makkar IELTS graphs from past exams

📘Makkar ielts graphs from past exams

• The number 0 is usually pronounced oh. You are less likely to hear zero in British English.

• Each number is said separately. In the example above, 4241 would be pronounced four, two, four, one – not forty-two, forty-one.

• When the same two numbers appear together, they are typically pronounced using the word double. In the example above, 660 would be pronounced double six, oh.

• When the same three numbers appear together, we typically say the first number separately, and the second and third numbers with double. For example, the number 888 would typically be pronounced eight, double eight.

• There is usually a pause after groups of three or four numbers. The telephone number 4241 660124 would typically be pronounced four, two, four, one / double six, oh / one, two, four. We sometimes group the first five numbers of a mobile phone number together.

Below are the video titles for each: